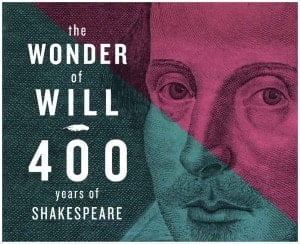 The Elizabeth Mestnik Acting Studio (EMAS) is proud to announce registration for our Winter 2017 Playing Shakespeare Class.  Playing Shakespeare can be one of the most challenging yet rewarding endeavors for an actor.  Whether acting on stage or on screen, the ability to bring a full, living character to life using Shakespeare’s words is an invaluable skill; one that is evident when watching the many greats of screen and stage who have their roots in Shakespearean drama.

Held on Mondays from February 27th through May 1st, the class will consist of both monologue work and group exercises to use voice, physicality, and authenticity in connection with playing their character.

The class will be taught by Diana Jellinek, who has deep roots in Shakespeare in addition to her other work in Los Angeles.

To learn more about the details of the class, click here. Registration is now open!