Welcome to The Elizabeth Mestnik Acting Studio (EMAS), a dynamic acting training program for those who want to study the craft of acting in a challenging and inspiring environment. Our reputation is for producing exciting and spontaneous actors with reliable acting technique. That is why The Elizabeth Mestnik Acting Studio is ranked as the top acting program in Los Angeles by CBS and Backstage, among others.

Grounded in the foundations of The Meisner Technique, our focus is on strengthening the actor’s imagination, expanding their emotional range, and discovering what makes them unique. It is your uniqueness that is your most valuable asset as an actor. We want you to learn to be fearless, make mistakes, take risks, develop a reliable process, respect the craft and feel supported along the way! If this is your dream it will take time, dedication and passion to pursue it. If you are ready to make that commitment – The acting coaches at Elizabeth Mestnik Acting Studio are ready to invest in YOU!

Types of Acting Classes and Workshops 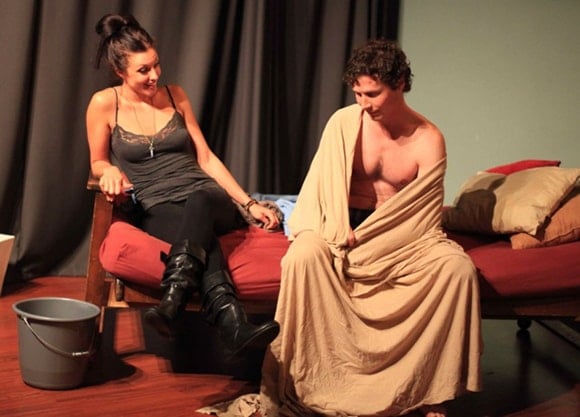 Meisner Technique
The foundation of our discipline 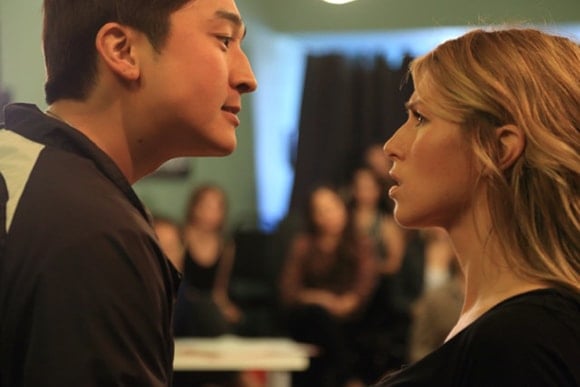 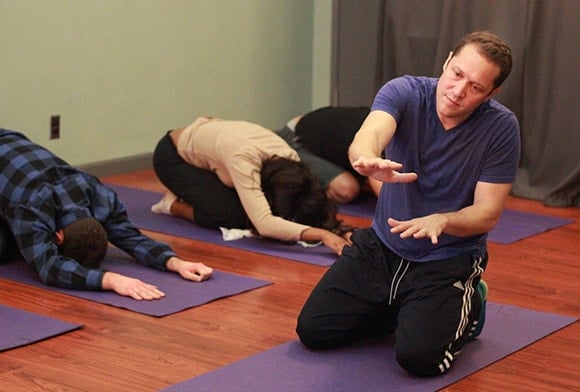 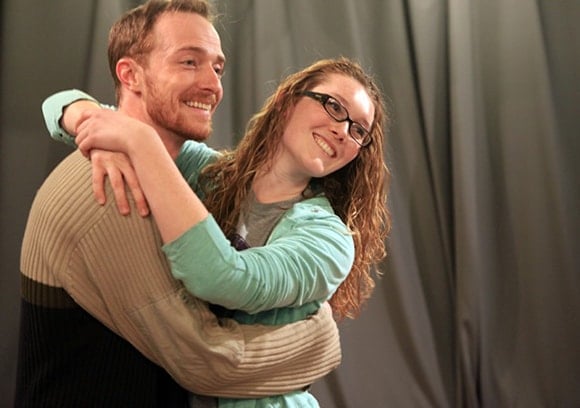 The Meisner Technique, Scene Study, as well as Beginning Acting, are all options for your core curriculum. These classes have been developed to give you a strong foundation in acting technique and a discipline that will last a lifetime. Other acting classes include Voice, Shakespeare,  On-Camera Technique, Acting Life & Business, and Commercial Acting. These are held throughout the year to supplement your core acting training and hone essential skills.

All of the EMAS instructors are working professionals who are committed to each student’s growth as an actor. Our reputation is for producing exciting and spontaneous actors with reliable acting technique. That is why The Elizabeth Mestnik Acting Studio is the recommended actor-training program for NBC’s Talent Development Initiative. It’s our Professional approach, as well as the individualized commitment to each student that has earned us the reputation as on of L.A’s most respected acting schools.