Breaking into the film business isn’t the easiest thing to do in the world, but people continue to do it again and again. 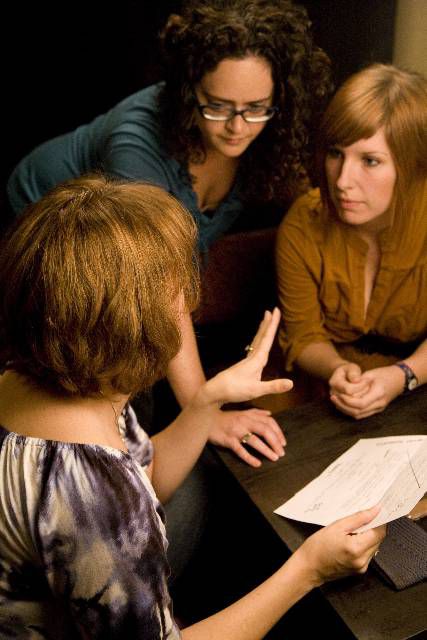 So what’s the secret?

It comes down to three things: talent, experience, and luck.

This pretty much applies to just about every job in Hollywood, but especially for actors and actresses.

That’s why it’s hard – that’s not to say there aren’t talented individual people out there that find they’re most happy when they’re acting.

For the latter, there are a few things you can do to enhance your chance of winning over a casting director and their assistant during your next audition.

One of the most important elements casting directors look for in actors and actresses is talent. They want to see that you have some sort of spark of talent that has the capacity to blow up and surprise us.

If you’re truly talented, and you’ll know because you’ll have tasted positive feedback, mild success, and other great things from your acting … even if you have yet to start pursuing it. As a child, did people suggest you become a movie star? Were people impressed with your personality or ability to act? If so, you’ve tasted the social proof that you entertain people.

Though this isn’t required, it’s often one of the signs that you really are talented.

Try to build your experience as much as possible. Talent scouts constantly lurk the crowds of shows and acting schools looking for that special someone they’d like to present to their client.

Do something so you can say you’ve done it. Perform in a show. Star in student films. Act as an extra. The key is to gain as much experience possible … and you should want to do this, not feel obligated.

Those scouts and agents are looking for you … help them find you. With just the right amount of luck, you’ll land representation and move on to bigger and better projects. The more you have on your resume, the more likely the casting director is to give you the opportunity to impress them with your performance.

Which brings us to the next point …

3. Make Your Own Luck

Get out there and dig – success doesn’t come to people, people go to success.

Overall, the idea is to walk into the casting office confident and ready to have fun. Build your experience, show your talent, and get a little lucky in the process and you might just impress the casting director enough to be called back for a second audition.