Ken Weiler (Meisner Technique) received his MFA in Theater Arts from Mason Gross School of the Arts under the tutelage of William Esper and Maggie Flanigan.  He’s worked for over twenty years with appearances in dozens of commercials and numerous appearances in film and episodic television including Blunt Talk, Grey's Anatomy, Criminal Minds, Friends, The West Wing, Desperate Housewives, and Days of our Lives

He is also an accomplished musician, performing with his band The Four Postmen at various L.A. venues

“Helping our students create truthful authentic behavior is challenging but rewarding, because the training works. As a working actor, as well as teacher, that is exciting to witness week in and week out.” 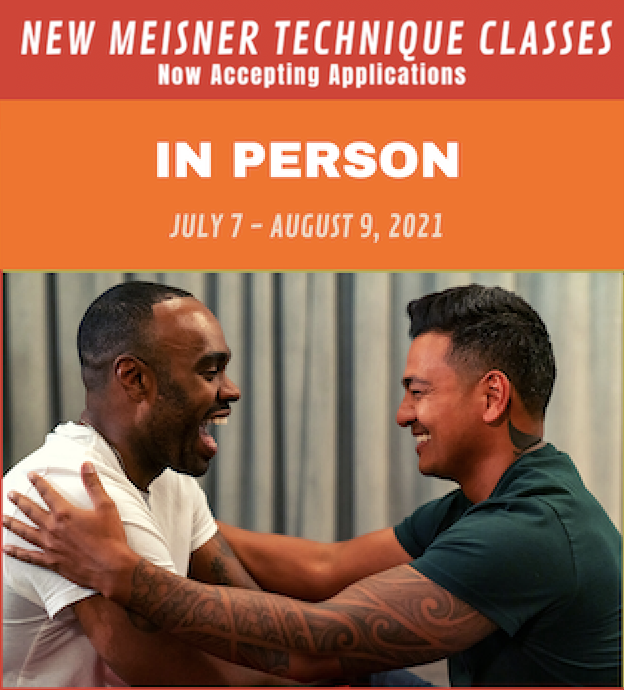