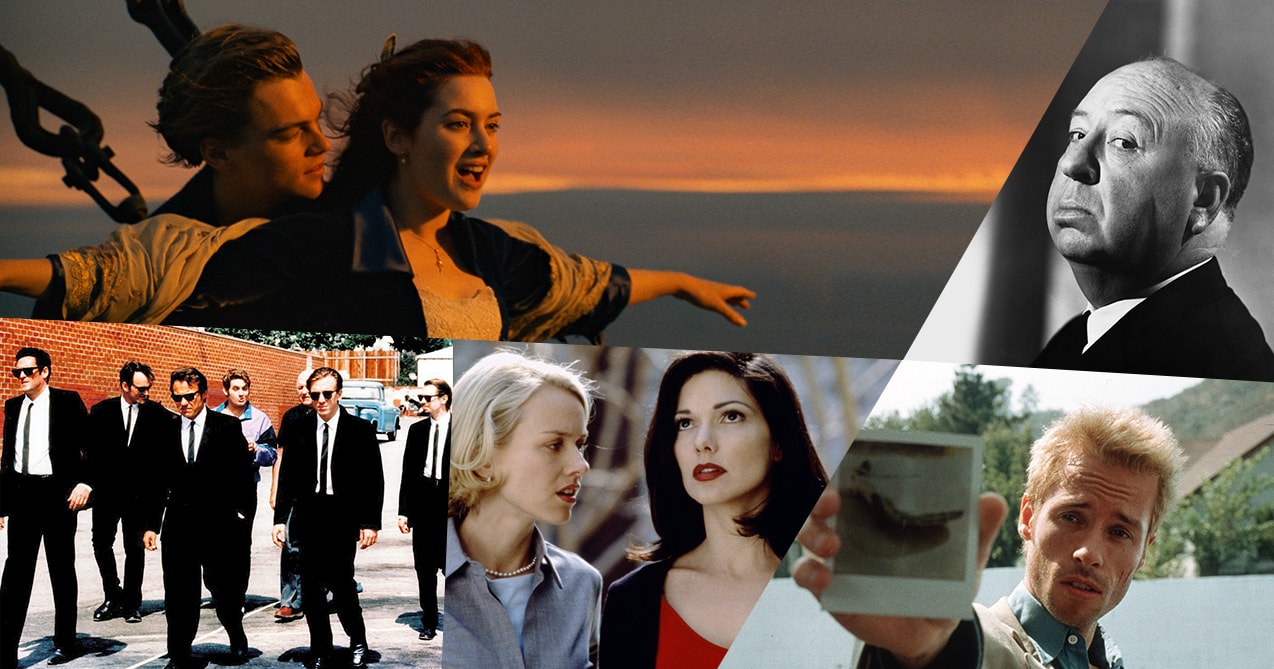 One of the most vital components to crafting your art as an actor is working with an excellent story. Even the best actors may struggle with films that have mundane, confusing or poorly developed plots. Reading script after script may leave you scratching your head, wondering which movie stories are the best to hone your craft and reach an audience.

Regardless of the genre, elements of a good movie story remain the same. Learning these elements can help determine which scripts offer the best use of your time. If you wish to lead your own project you should also ensure your story follows these basic rules.

The first thing a good movie story does is grab the viewer’s attention. A movie’s opening act sets the tone for the rest of the film. This does not necessarily mean that a movie must start with an exciting event or surprising twist. Screenwriters must simply pay as much attention to the beginning of the story as they do to the plot and characterization.

A screenwriter should know his or her characters inside and out. Fully developed characters have motivations for their actions. They have genuine emotion, backstories and personalities that ring true.

Character development should not be confused with excessive or unnecessary exposition. A well-fleshed does not always need overly apparent details. Indeed, some of the most intriguing characters on film are those that are the most mysterious.

An example of excellent character development in film is Quentin Tarantino’s Reservoir Dogs. There is little to no backstory available for each of the lead characters, yet their motivations and actions ring true. Tarantino took time and care with each role, even going so far as to give the anonymous criminals real names and backstories that are not necessarily revealed over the course of the film.

A New Way to Tell Stories

Storytelling is an art form that few can master. A story that is too simplistic may work well for young children, but will leave most viewers feeling empty. Using complexity to tell a story makes even a somewhat common plot seem refreshing and new. A good example of complex storytelling is seen in David Lynch’s Mulholland Drive. At its heart, the story is one of a struggling actress seeking revenge after heartbreak and rejection. Using a unique storytelling device, one that introduces the actress’s fantasy to the viewer before eventually revealing reality, turns what could be a common love story into a deeply moving film.

Christopher Nolan has made a career out of using complex storytelling techniques. A prime example is Memento, a simple, noirish revenge story. It is told using backward chronology. This was a technique that was seldom explored prior to the film’s 2001 release date.

Complimenting a complex storytelling technique is the importance of a clear plot. Movies with muddled plots are difficult for actors and viewers alike. Most successful films have single plots that drive the story and subplots to keep the story interesting. A prime example of this is James Cameron’s Titanic. The plot of the story is seemingly the sinking of the Titanic, but in actuality the focus is on the love affair between the two protagonists. Subplots of a jealous fiance, a needy mother and a greedy treasure hunter only serve to highlight the main story.

A good movie story can, and in most cases should, be told in a linear fashion if it has a unique plot. This may be particularly important for fantasies and science fiction. Movies that already pull a viewer away from his or her own reality may create more problems if told in a way that is outside of the norm. Alfred Hitchcock was a master of using unique plots and characterization to drive stories with plots that pushed the viewer outside of their comfort zones.

The Importance of Believability

A good story is believable to the viewer. Characters should specifically behave in ways that would seem fitting for whatever situation they are in. This is as important for films with fantastical settings as it is for movies that take place in our world.

Movie stories set in the real world can take advantage of viewers already knowing the environment in which we live. That can be a downside to a storyteller who may wish to take liberties with reality. There are often problems with historical films that don’t portray past events in a realistic way.

Stories that take place outside of our world must build credibility, which can be difficult except for the greatest of screenwriters. An actor must sell the humanity behind situations that take place in outer space or in a world in which monsters exist. However, an actor can only be adept at this if the story is written in a way that allows viewers to accept this alternate reality.

Good movie stories are as varied as the people behind them. While the plots may greatly differ, the basics of an intriguing story told in an interesting way always remain the same.