A character actor is a versatile, flexible artist who provides support to the story and star of a film. These actors must have the ability to play any role, from villain to hero to passer-by. Some, like Gary Oldman or the late Philip Seymour Hoffman, are stars in their own right. Others are not as well known by name, but are industry favorites.

The following actors are some of the best, most gifted actors in Hollywood. Movie-goers are virtually guaranteed a standout performance by each one of these outstanding supporting actors. 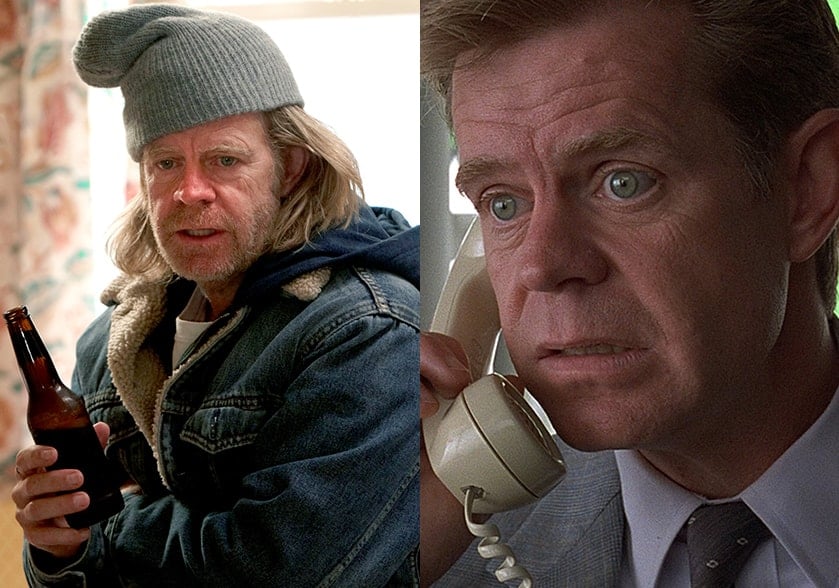 Emmy Award-winning and Academy Award nominated William H. Macy does not have a face that is easily forgotten. Now the star of the Showtime series Shameless, the bulk of Macy’s work has come in the form of character actor in some of Hollywood’s most successful and critically acclaimed films.

Macy began working in the industry in the 1970s when he founded the St. Nicholas Theater Company along with his friend, the playwright David Mamet. Thanks to his versatility, Macy was able to succeed both on stage and in film. His credits include such notable films as Radio Days, Mr. Holland’s Opus, Air Force One, Boogie Nights and Room. He is arguable most known for his role as Jerry Lundegard in Fargo.

Macy earned a star on the Hollywood Walk of Fame in 2008. 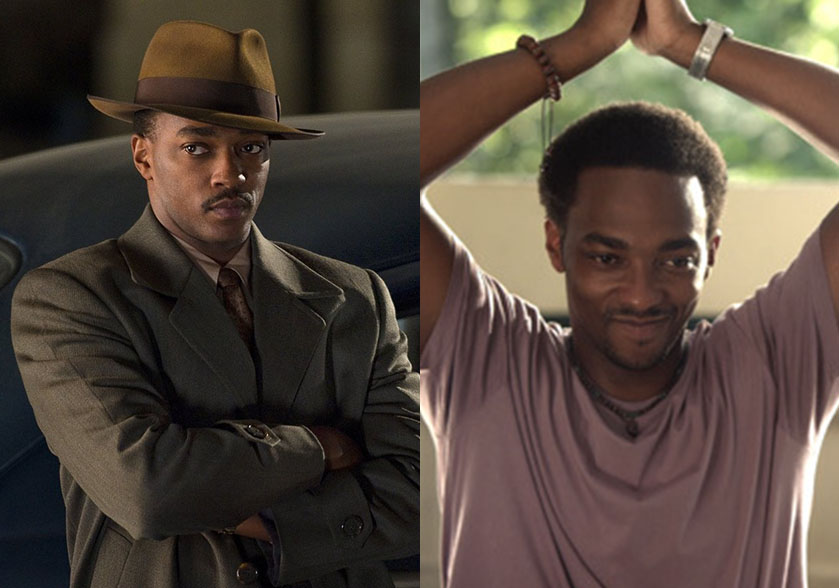 Like many character actors, Anthony Mackie started his career on the stage. A graduate from the prestigious Juilliard school, Mackie earned an OBIE in 2002. The following year he began his film career and has been steadily working since then. Though Mackie has had a number of starring roles, his ability to transform himself into any part that comes his way has made him an invaluable character actor.

Mackie’s film credits include 8 Mile, which was his first feature film. He also appeared in Million Dollar Baby, She Hate Me, The Fifth Estate and The Hurt Locker, a role for which he was widely praised by audiences and critics alike. Actor found mainstream success when he joined the Avengers franchise as Falcon. 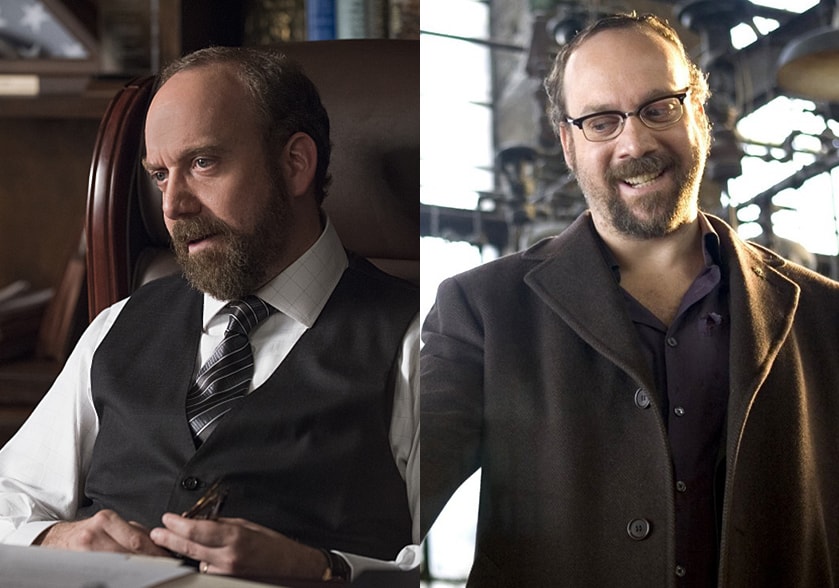 Paul Giamatti’s long career as a character actor began in the late 1980’s when he performed on stage while completing a Master of Fine Arts at Yale. His first film roles were with some of the most high-profile directors in the business, including Cameron Crowe’s Singles, Woody Allen’s Mighty Aphrodite and Sydney Pollack’s remake of the classic Billy Wilder film Sabrina.

Giamatti has gone on to have one of the most prolific careers of character actors in the history of Hollywood cinema. He has shown himself able to portray comedic characters, like those in Big Momma’s House and The Hangover Part II. He is also powerful in dramatic roles, such as was evidenced by his SAG nominated Straight Outta Compton performance. Giamatti truly shines when he straddles the line between both, giving depth to each role he takes on.

Giamatti has also been a successful leading actor. His role as John Adams in the HBO miniseries of the same name earned him an Emmy, Golden Globe, and Screen Actors Guild award.

Michael Peña has one of the most versatile careers of any character actor working in the business. Peña moved audiences to tears in his role as real-life hero Will Jimeno, a firefighter buried under rubble for 13 hours in World Trade Center. He also made movie-goers giggle every time he appeared onscreen as bumbling, yet lovable criminal Luis in Ant-Man.

An expert in onscreen elasticity, Peña arguably displayed his acting chops best in the underrated television series Gracepoint. In this role, Peña played Mark Solano, a father whose son was recently found murdered. At times audiences wept for the man’s loss, but also wondered if he was the real killer.

Peña’s skillful acting has led to nominations for an Independent Spirit Award, an Imagen Award, an MTV movie award and three ALMA Awards. 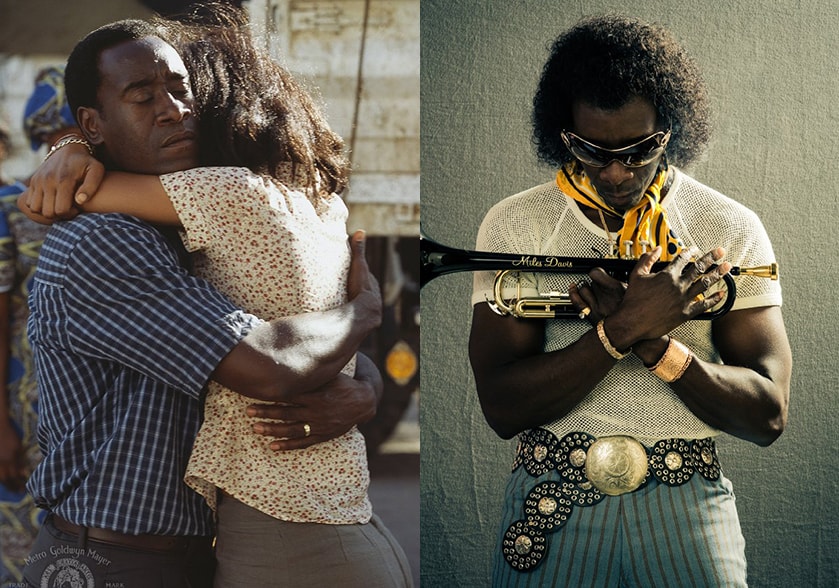 Movie-goers have long been delighted, intrigued and engrossed by Don Cheadle’s performances. Cheadle’s ability to play any role he reads puts him in a class with the best character actors of all time. This career began in the mid-1980s with small roles on film and television. Within a decade, he had proven his acting flexibility. With roles in Boogie Nights, Devil in a Blue Dress, Rosewood and The Rat Pack, he showed that he could play dramatic, neo-noir, historical fiction and biographies with ease.

Other outstanding films include Traffic, Hotel Rwanda and Crash. Cheadle has also taken on television where he played the starring role in Showtime’s House of Lies. He saw massive box office success by taking over the role of “War Machine” in Iron Man 2, a role that he has repeatedly reprised.

Have a different opinion? Let us know below.